Man cannot live by bread alone. Also in the case of vodka you can find a luxury product with a history. We invite you to read about three types of whisky and two types of vodka. The best alcohol in Warsaw. 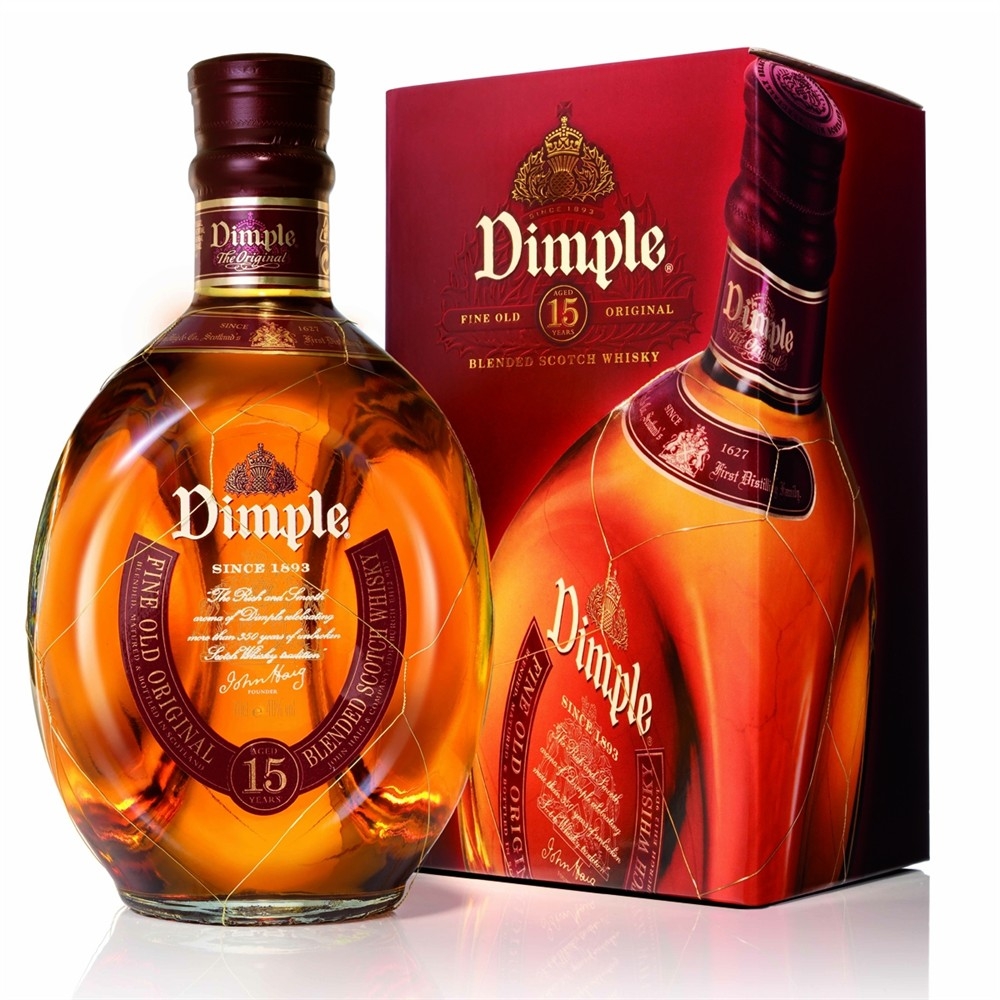 This is a 15-year-old Scottish whisky. It is made the House of Haig, Scotland’s oldest distillery. It stands out with its distinct peat smell. Its basic ingredient is Glenkinchie, a malt whisky with a light but rich aroma. It is enriched with more than 30 varieties of malt and rye whiskies that matured in European and American oak barrels for fifteen years. Each Dimple bottle has a golden thread around it.

This 40% whisky has been made since 1870. Its main ingredient is the fruit aroma Strathisla, made by the Keith distillery. Other ingredients include Glenlivet, Glen Grant and thirty other whiskies. It is a truly universal whisky. It has a velvety, rich taste full of honey and fruit, with slight vanilla, hazelnut and toffee flavours. 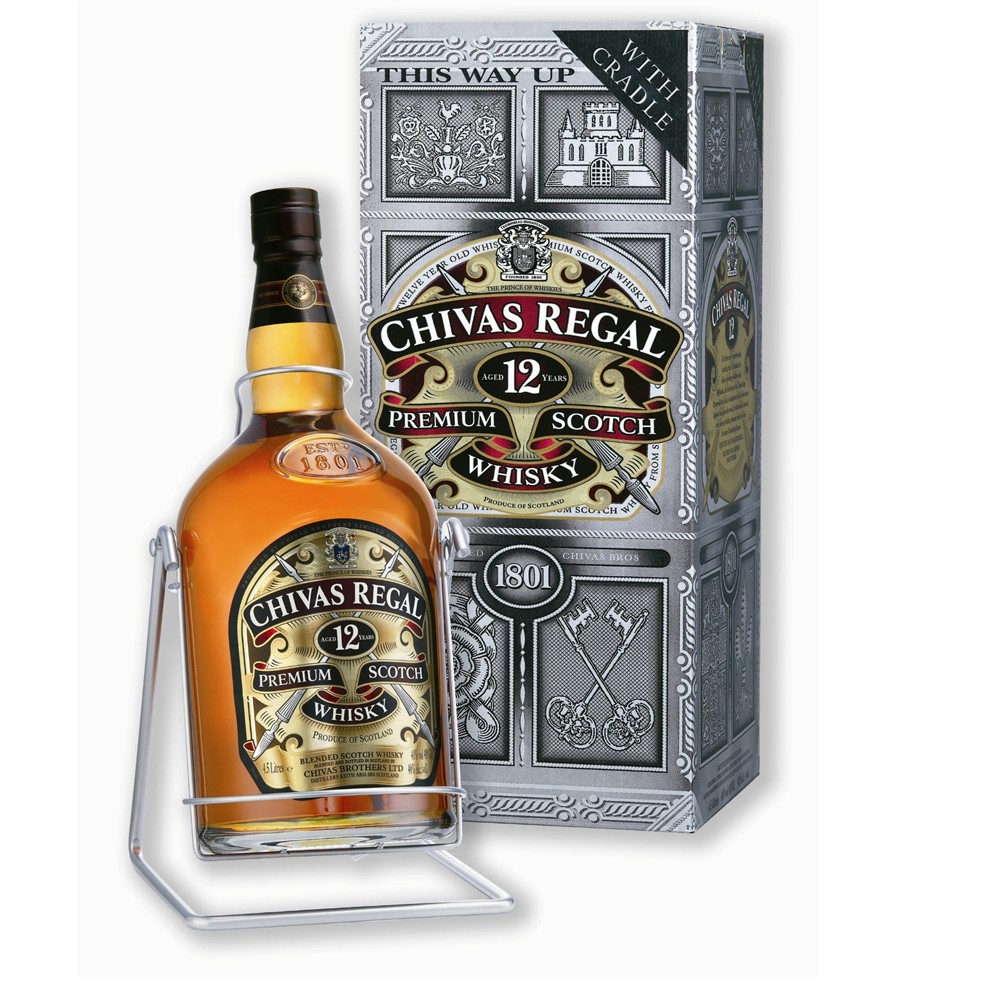 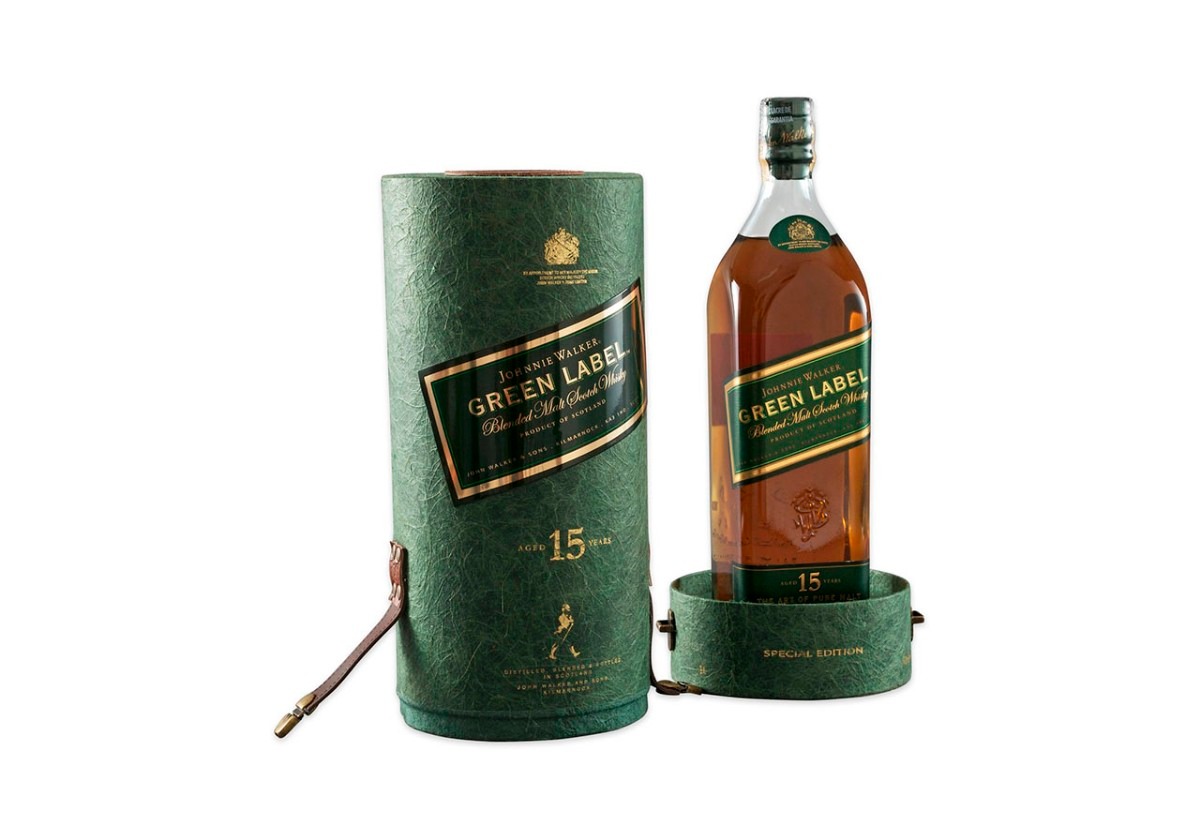 Of all the Johnnie Walker whiskies, this is the only blend of pure single malts, or malt whiskies, without any addition of wheat. The Green Label combines Islands and Speyside rye whiskies. The most characteristic whiskies used to make the Green Label include Talisker, Linkwood, Cragganmore, and Caol Ila. Each matured in an oak barrel for at least 15 years.

Johnny Walker Green Label is a whisky of people of success – independent, full of energy and adventurous. It is best served with ice, turning the glass a little to make the ice free the essence of the taste and allows you to fully discover the richness of the whisky.

This vodka is made and bottled in the French region of Cognac.

It is a wheat vodka, distilled five times. The water used in its production comes from the rocks of the Massif Central. The bottle features a hand-painted goose flying over the French Alps. The brand was created by Sidney Frank and launched in 1997. It soon became popular, and Frank sold it to Bacardi in 2004 for 2 billion dollars. Unlike the majority of vodkas, Grey Goose comes in a corked bottle, like the Polish Chopin or Belwedere vodkas. 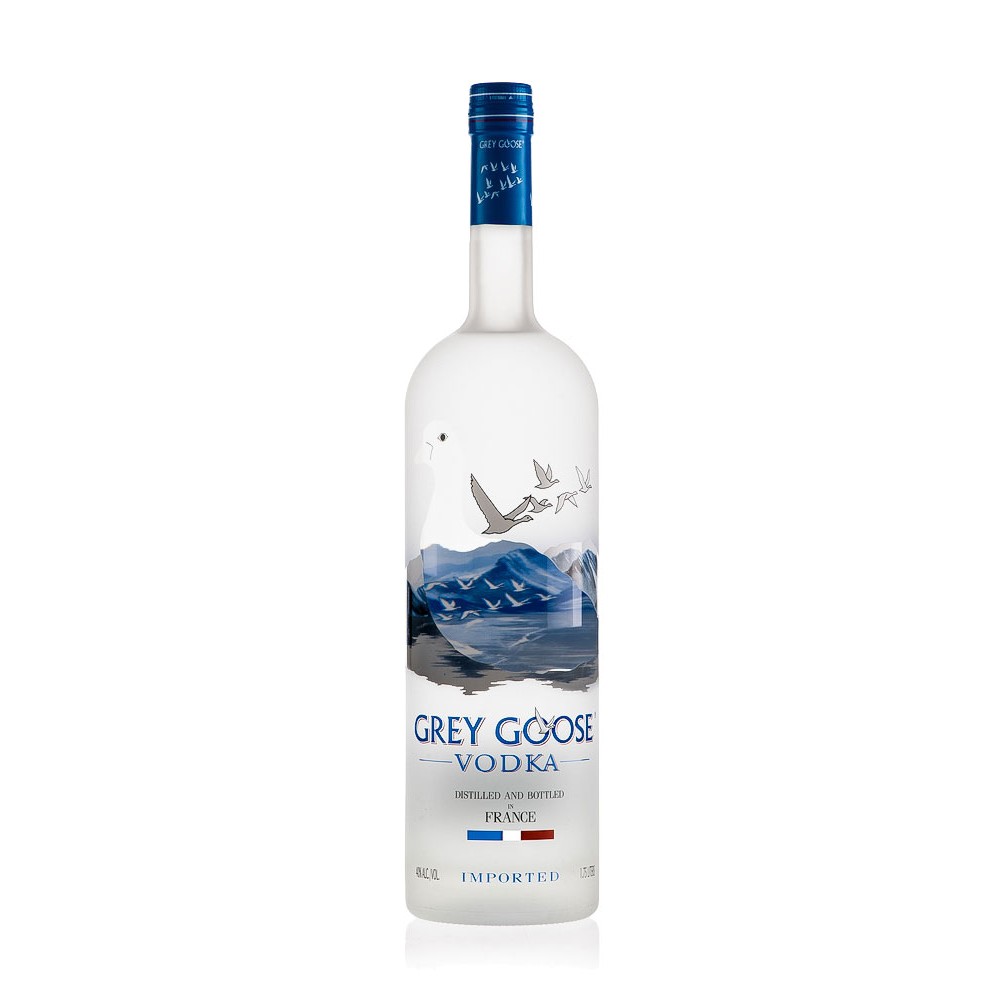 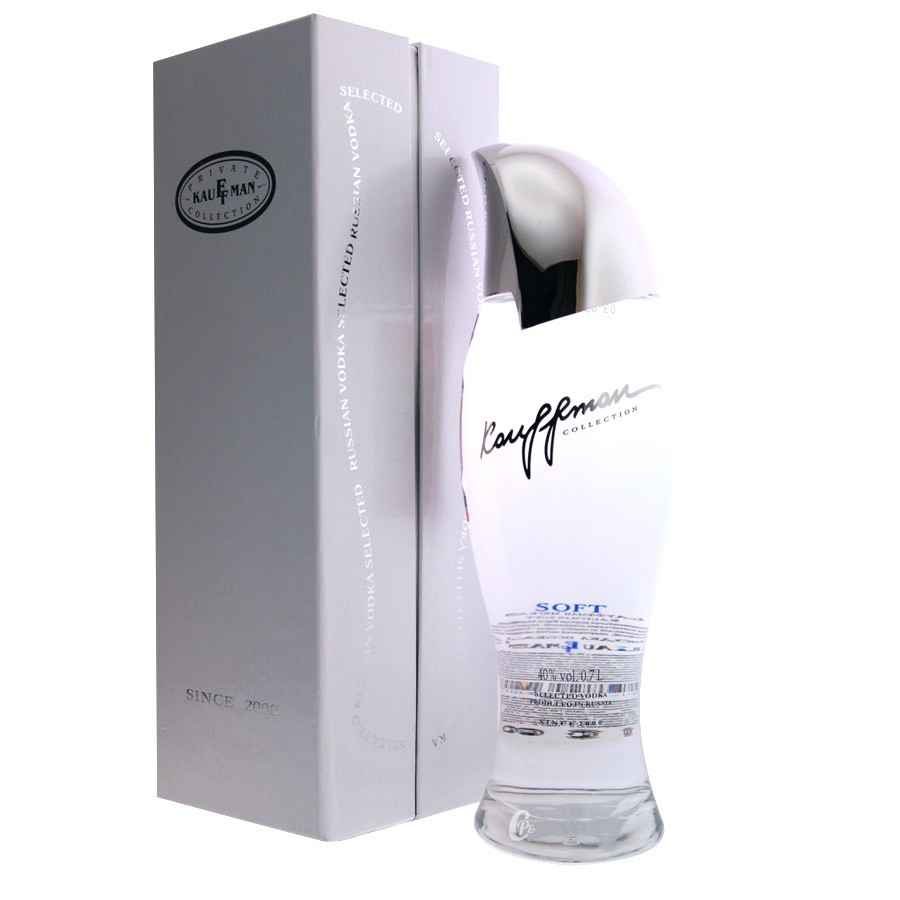 This was created by Mark Kaoufman, the general manager of one of Russian’s largest distribution companies. Kauffman Vodka is the world’s first vintage vodka, meaning that it is produced from top-quality wheat of a single harvest and may not be produced in years when the wheat harvest is deemed substandard. Kauffman is distilled 18 times. Each bottle is numbered, as the vodka is made in limited quantities.

The bottles are made by the Saint Gobaine glassworks in France and the caps are made in Italy.

Although it was launched not a long time ago (production began in 2000), it has been a great success worldwide. In 2004, Kauffman won two of the three gold medals in the Pure Alcohols category in the International Wine & Spirit Challenge, London.