Although People’s Republic of Poland times are considered to be boring, paradoxically a lot of people mention them like very colorful and unique. Contrary to stereotypes in the communistic times Warsaw was not a sad and depressing place. Then residents of national have already known what is to have a good fun. How was looking People’s Republic of Poland and Warsaw entertainment? Were there night clubs then?

It is not without reason that the commune remind with boredom, poverty. In fact those times was not the easiest one. However, when someone thinks that poles were yield to those moods without fight, he is in a big mistake. When the reality outside the window was not surprising they had enormous motivation to its embellishment. They tried the best as they could to make their reality more colorful, full of happiness and a lot of entertainments. For that reason thinking about people from Warsaw from PRL’s times like about sad, serious people is slightly different than in reality. Fortunately, the surely had harder than us, however they could weave in their life a little entertainment, surprising reminded that which makes us happy now.

Then very popular were booths with beer. The drink was drunk next to the bar which was a parapet along the booth. In those little locals you could buy also cigarettes and snacks. That was a simple but however not much refined way to have a good fun. It wan not paying attention of elegant, distinguish persons – finally it is not by accident that to this day we use the pejorative comparison: “like from booth with beer”. 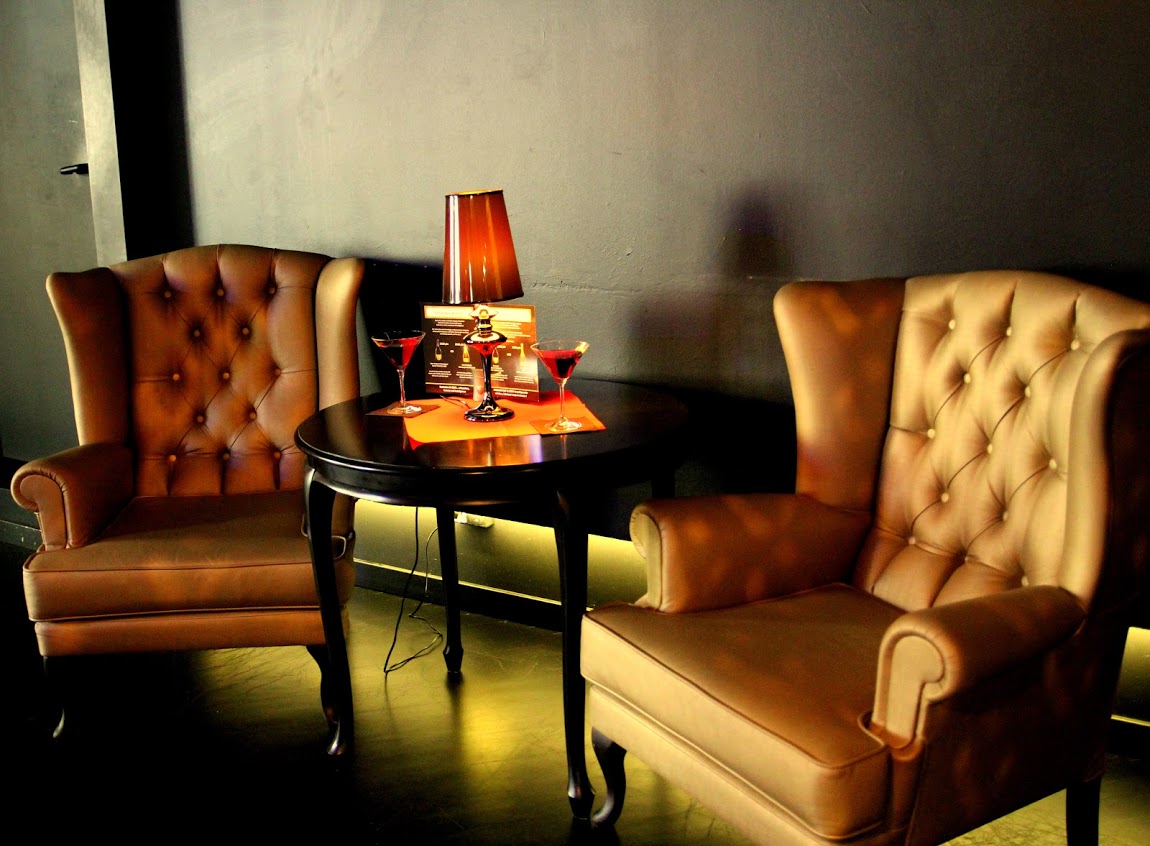 Though poles loved (and they are still like) in golden drink, there is no denying that our favorite alcohol is vodka. That is not about to change at communistic times – especially that it was one of the easiest available among other product. It is estimated that in that time the average pole within one year was spending money on vodka, the equivalent of average month salary! In the half of 50 years, the preceding century profits from sale of alcohol was appropriate to 11% of budget. It is a reason why we often say that in that period of authority “fighting against alcoholism has no profit for anyone” In addition drinks were not always high quality – there were no machines to wash return bottles what means that bought vodka was often contained additives of other substances stored in those utensils by previous owners. Besides vodka and beer on the top then was also drinks like cognac, vine or liqueurs.

The conference hall was also well known then, it was said about it in serial called “Alternatives 4”. The characteristic ornamentation of local was fountain. In the restaurant it was possible to count on fantastic dancing and also good striptease. 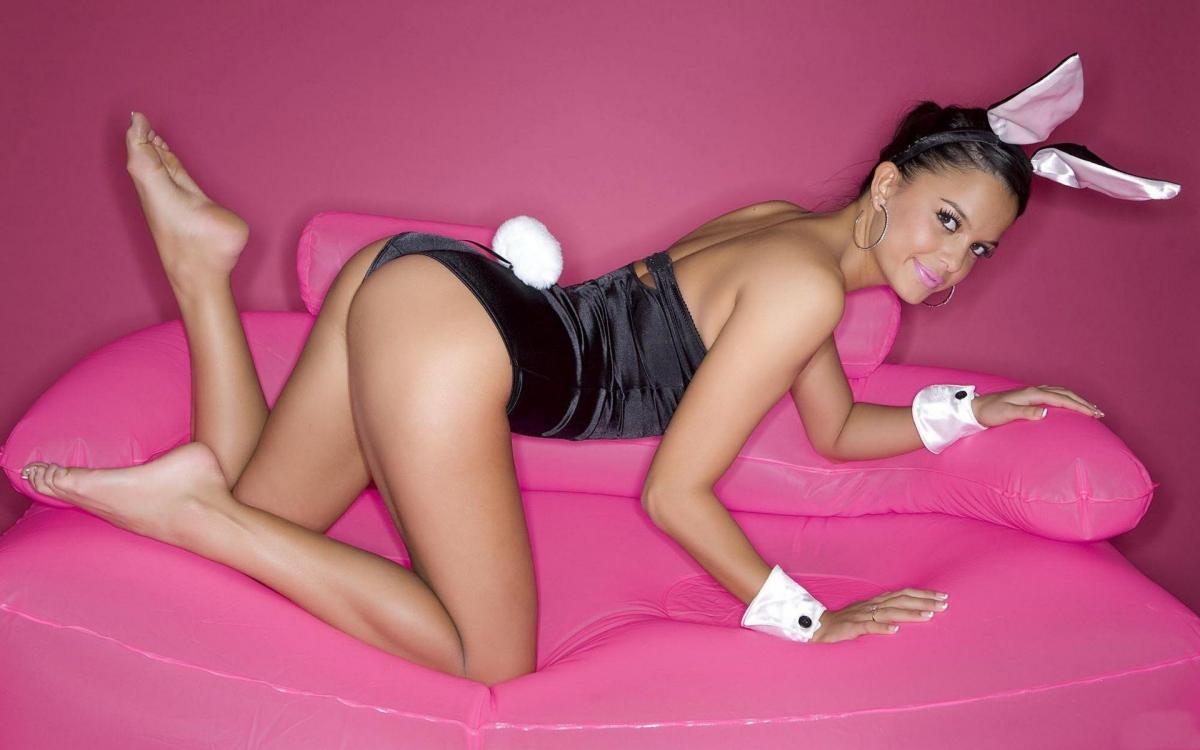 In the European Hotel was the other, splendid local – Quarries. Fans of that club were: Krzysztof Komeda, Marek Hłasko and also musicians Rolling Stones who spent there remembered night before their concert which took a place in Warsaw in 1967 year. It is said that in the PRL national Quarries were like a fresh wind from the west: it had a place mainly because of having place there jazz shows and imported alcohols or drinks. It shows that people from Warsaw to this day feel sentiment to that club because recently there was a trial to reactive it – you could go there again between 2009 and 2015 year. Then because of European Hotel refurbishment, it was decision made about its closing.

The next cult restaurant of communistic times in Warsaw was Kameralna. Lovers of that club was mentioned earlier Marek Hłasko, Jarosław Iwaszkiewicz, Jan Himilsbach, Władysław Broniewski, Stanisła Grochowiak, Leopold Tyrman, Roman Polański, Edward Stachura and Agnieszka Osiecka. Don’t let the term “restaurant” confuse you – local was both eating house and pump room of vodka. Now we can eat and drink at the same place – two years ago it was made a decision about its again opening.

The legendary was also the called Club Beneath The Stars. Regulars to this day memorize the talking grackle who resided on staircase and also tight elevator which was used for traveling to situated on the eighth floor local. The meals which were very often eaten there were mainly sour soup and pancakes. However that was not only a place known from eating – first of all people were going there because of great drinks and crazy parties. The Club Beneath The Stars is another local which has been “resurgent” a few years ago – currently it is situated in another place – not near Marszałkowska but nearby Aleje Jerozolimskie.