Whisky is not just the domain of men. The choice is big enough that everyone can find something for himself. We invite you to familiarize yourself with our choice of whisky for women form Speyside and Lowlands region. Of course, you can try the whisky from New Orleans Club. 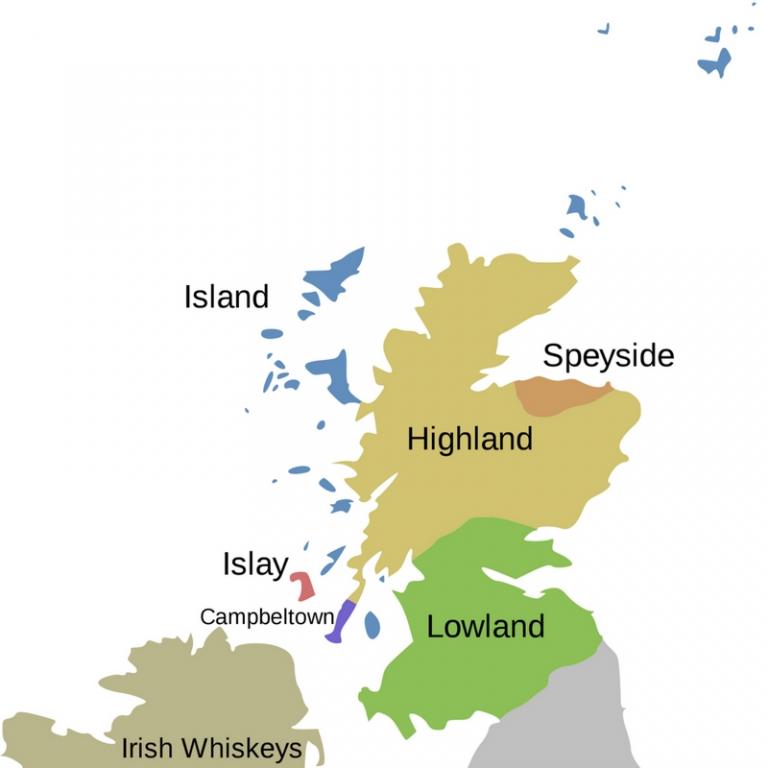 , a region separated from the Scottish Highlands, is the centre of Scotland’s distillery industry where about a half of Scotland’s distilleries are situated. Speyside whiskies are delicate, with fruit flavours. They are usually sweet and contain many extracts. They have perceptible pear, apple, banana and lemonade flavours. The Whiskies made here are one of the finest and most complex malts. They are made from non-peat malt, and their subtle smoke flavours may come from rye itself. At least some of the whiskies mature in sherry barrels, which gives a heavier, more definite taste to the finished product. Speyside’s best-known distilleries include Glenfarclas, Glenlivet, Macallan, Glenfiddich, Cragganmore and Cardhu.

or black rock, is named after the colour of the hill at the foot of which the distillery is situated. This is a special whisky that fully deserves to be described as feminine. For two reasons. Firstly, it surprises with its delicate and slightly sweet taste with a hidden but perceptible smoke flavour, which suits the delicate palates of women perfectly. It is the ideal whisky for beginners. Secondly, Cardhu is at its height and has reached its unquestionable position under the supervision of a woman, Elizabeth Cumming, who took control of the distillery in 1872 and managed it until it was taken over by John Walker & Sons in the late 19th century. There is something feminine even about the bottle, with its delicately rounded shape. 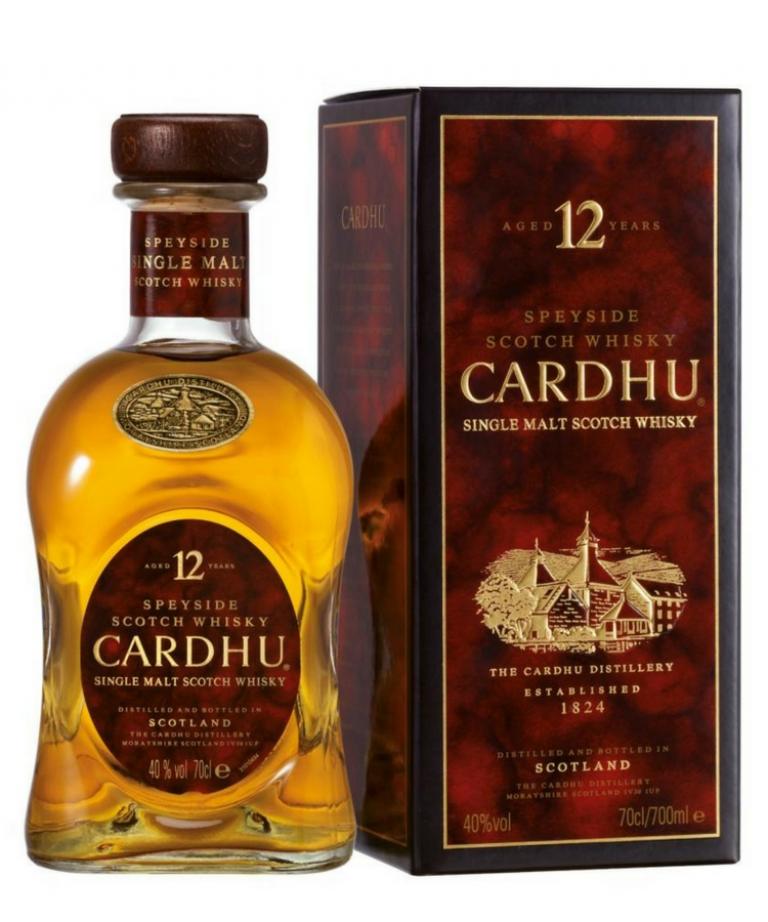 is traditionally a region where whisky was distilled three times (today Auchentoshan is Scotland’s only triple distilled single malt). The whisky made there is delicate, light and with slight flower flavours. The distillates mature quickly thanks to the gentle climate of the region. The whiskies made in the Scottish Highlands are light in colour, with a flower aroma, and light and delicate in taste. They are usually dry at the end, which makes the ideal choice as an aperitif. The whiskies from the region are made from non-peat malt, which gives them a perceptible sweet flavour. The best-known distilleries include Rosebank, Glenkinchie and the above mentioned Auchentoshan. 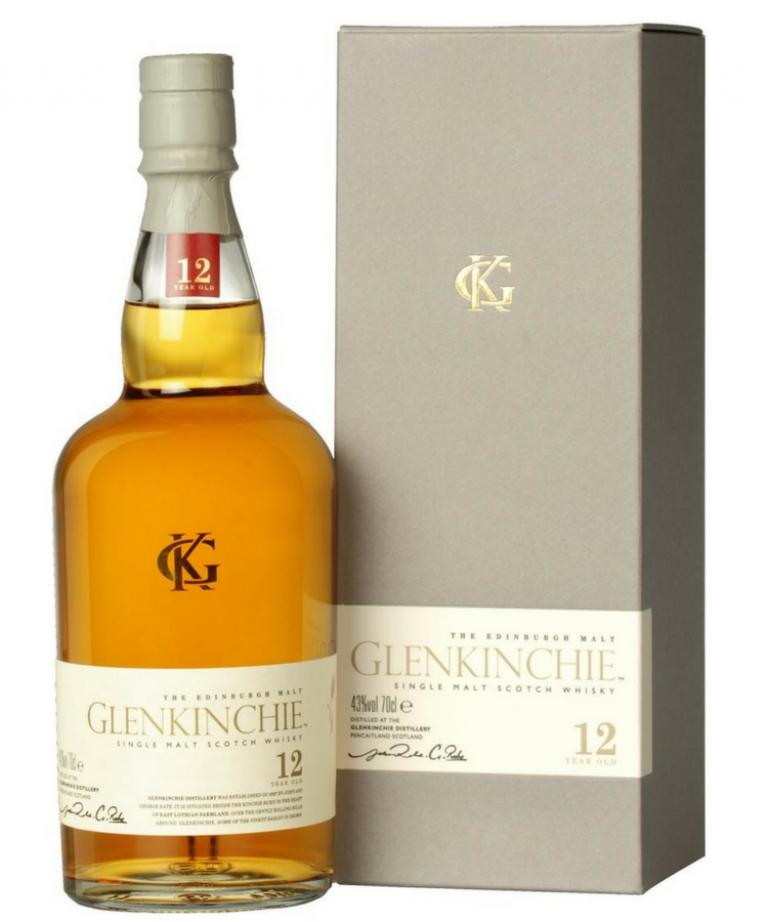 this whisky represents the Scottish Lowlands and, as befits a representative of this region, it is very delicate, even velvety in taste, with a flower and fruit aroma. It is light and fresh. It has perceptible cream and vanilla aromas. Slight peat smoke flavours are also perceptible. It is the ideal choice for enthusiasts of Irish whiskey and, as it is so delicate, it is recommend to women or for anyone only just entering the world of Scottish whisky. This is another intriguing single malt whisky in the Classic Malts of Scotland prepared by United Distillers. Glenkinchie Distillery was founded in 1837. Glen means a valley and Kinchie is a nearby river. The distillery is situated 12 miles away from the capital city of Scotland, Edinburgh, which is why it is called “the Edinburgh malt”