A lot of frequenters in striptease clubs assume that it is relatively fresh figment. Not without a reason it is yet said that formerly people had more restraint and present times are exceptionally shameless and debaucherous, isn’t it? Well… not completely. It is worth to know that go-go clubs are not a modern invention. How it all started?

Present clubs for gentelmen is tasted pastime and male way to cut off from gray days. These are the places where the king is sensuality: from speakers we can hear stimulating music, carefully arranged interior take us to another reality and clients can comfortably sit on couches and admire shows of beautiful and talented dancers. Good locals offer something much more than casual striptease – employes women not only look beautiful but also have advanced dancing skills which they are presenting during shishape prepared and directed spectacle. The whole of this pleasure we can in addition enrich in taste of high quality liquors from full menu and delicious food preapred by the best chefs. 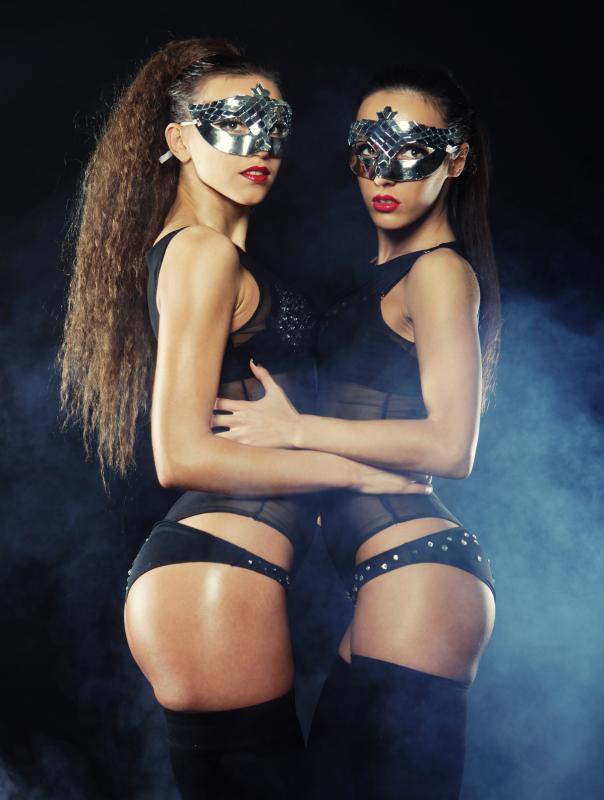 Where did the idea come from for that kind of fun? Since when do we have the opportunity to use it? At the begining it is worth to know from where are those terms associated with night clubs. Go-go club is one of its varieties and its name came from french-speaking turnabout “á gogo” which means the same as “without limits” However “striptease” is just a bunch of english words “strip” what means undress and “tease” means “torment”, “banter”. It is easy to guess that this term describes putting clothes off in unusual way what means slowly, tempting, purposeful to awake as much as possible desire in the other person.

At the beginning striptease was the part of cabaret or renaissance. The most characteristic feature that type of show was slow and gradual putting off next clothes. Its goal was excite in the viewer sexual excitement and gradual tension by manipulating of tempo undressing. The first striptease were presented in 1893 at the ball in “Moulin Rouge” in Paris. The show did not meet with the approval: a model which put her clothes off had to paid a fine of 100 francs. Despite this striptease were getting growing popularity and at the turn XIX and XX century has became an element of shows in burlesque theaters and entertainment in go-go clubs.

One of the specific kinds of striptease is pole dancing. Its roots don’t come from the art of undressing but from Indian dance called mallakhamb. At the beginning pole dance was not used for inducing the excitement but was a sport discipline and art presented in circuses. Curiosity is a fact, that in those times acrobatics on the tube were performance only men. This kind of dance is presenting on vertical tube which is created from titanium or material covered by nickel which reduces resistance and by its smoothness allows for smooth movement and rotation. Nowadays that kind of discipline we can admire in night clubs but also it is treated as a sport field and form of gymnastics in fitness clubs. 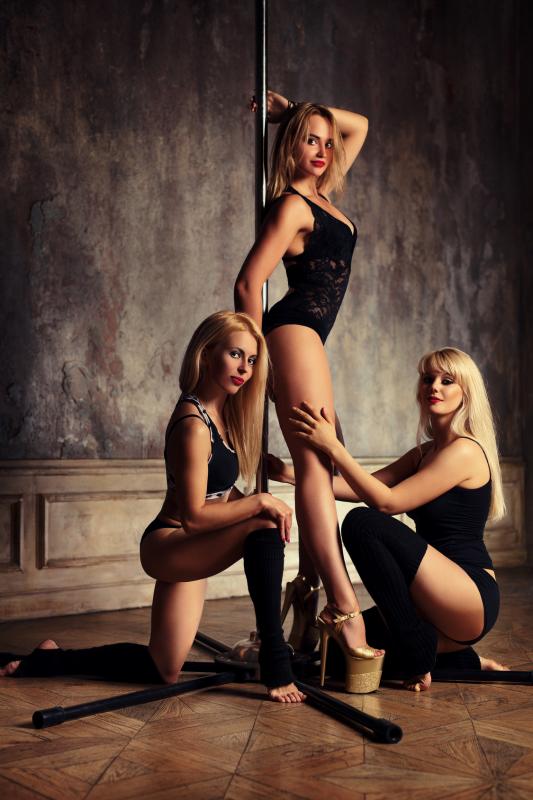 To our country fashion for striptease came to us from Czech Republic. Initially women who were from that country were working in clubs willingly but over time our compatriots took over fondness from them to erotic dance. They were often covering their bodies by glitter – in that way in dim light intimate details of their anatomy were slightly less visible and at the same time they were looking uncommonly and delightfully. Sometimes their shows were real works of art. Choreography was prepared by real masters of classical dance often caring even about its emotional tone – there were beautiful shows telling touching love stories. That element characterized also striptease toady: Very often we can meet with the shows which distinguish not only by sensuality and eroticism but also by a big value of artistry.